By MmapadiAugust 9, 2019 No Comments
South Africa commemorates Women’s Month in August as a tribute to the thousands of women who marched to the Union Buildings on 9 August 1956 in protest against the extension of Pass Laws to women.
This historic march was a turning point in the role of women in the struggle for freedom and society at large. Since that eventful day, women from all walks of life became equal partners in the struggle for a non-racial and non-sexist South Africa.
As part of Women’s Month campaign the Red Cross, with the assistance of Nathan Banda and Thuli Ntuli, cofounder of Emndeni Women’s Club, identified women’s club in Emndeni, South of Soweto helped them commemorate this day by donating 28 blankets to all the members of the club. Humanity is better served when women walk tall. Always own the space.
The South African Red Cross Society would like to wish all women a Happy Women’s Day and Women’s Month, we continue to celebrate and recognize the work of our female leaders, staff and volunteer. 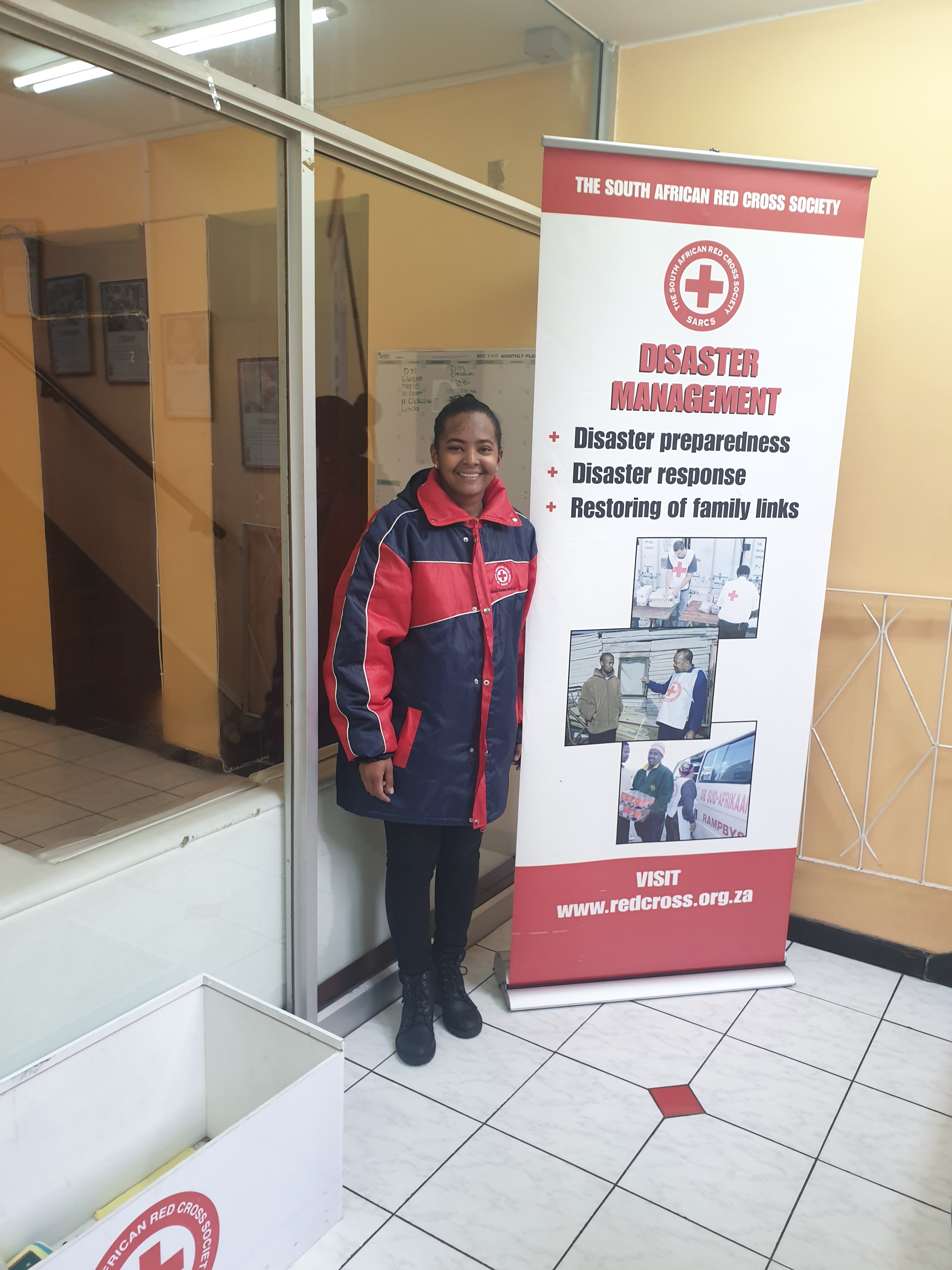