As you are no doubt aware, whole communities were devastated when three days of torrential rain triggered flooding and mudslides that wiped away entire communities in Sierra Leone. According to the government, more than 400 people are believed dead, but this figure will almost certainly rise as a further 600-plus are still missing.

Volunteers and staff from the Sierra Leone Red Cross were on site within minutes, and have been there since. In the first chaotic hours, they dug in the mud with whatever tools they could find to rescue survivors. They helped bring more than 70 people to safety.

In the days since, their work has morphed into a task more grim, but no less important. They have helped recover and transport the bodies of the deceased, continuing in a way the critical work the Sierra Leone Red Cross played during the Ebola outbreak. They have also provided first aid and psychosocial support to survivors and to the families of the missing and the dead.

The IFRC team in Freetown was activated immediately and has been working alongside the Sierra Leone Red Cross teams. On Tuesday, we released just over 270,000 Swiss francs from the Disaster Relief Emergency Fund (DREF) to support the first wave of response.

The Sierra Leone Red Cross has also been able to draw on the support and solidarity of its sister National Societies, including the British Red Cross, the Liberian Red Cross, and the Turkish Red Crescent, as well as the ICRC.

Earlier today, at a briefing for Permanent Missions in Geneva, we launched an emergency appeal for approximately 4.6 million Swiss francs to help 4,600 people in the aftermath of the disaster and to support their long-term recovery needs. This appeal will allow us to scale up and sustain our operations, with a focus on responding to urgent needs around shelter, safe water, food and re-establishing proper sanitation to avoid any risk of disease outbreaks.

The Sierra Leone Red Cross is also committed to addressing some of the risks and vulnerability that contributed to this emergency. There are many factors that caused this disaster. Deforestation and environmental degradation. Badly-constructed homes in informal settlements at the bottom of denuded hills. Poor sanitation and drainage systems that are easily blocked by bad waste management. No early warning systems.

Through this appeal, volunteers will work with at-risk communities to better understand, anticipate and remedy similar threats.

We can be proud of the response of the Red Cross over the past four days. But the job is not yet done. I hope that you will consider supporting the ongoing efforts by contributing to our appeal, building on the solidarity that defines our very best response to crises. 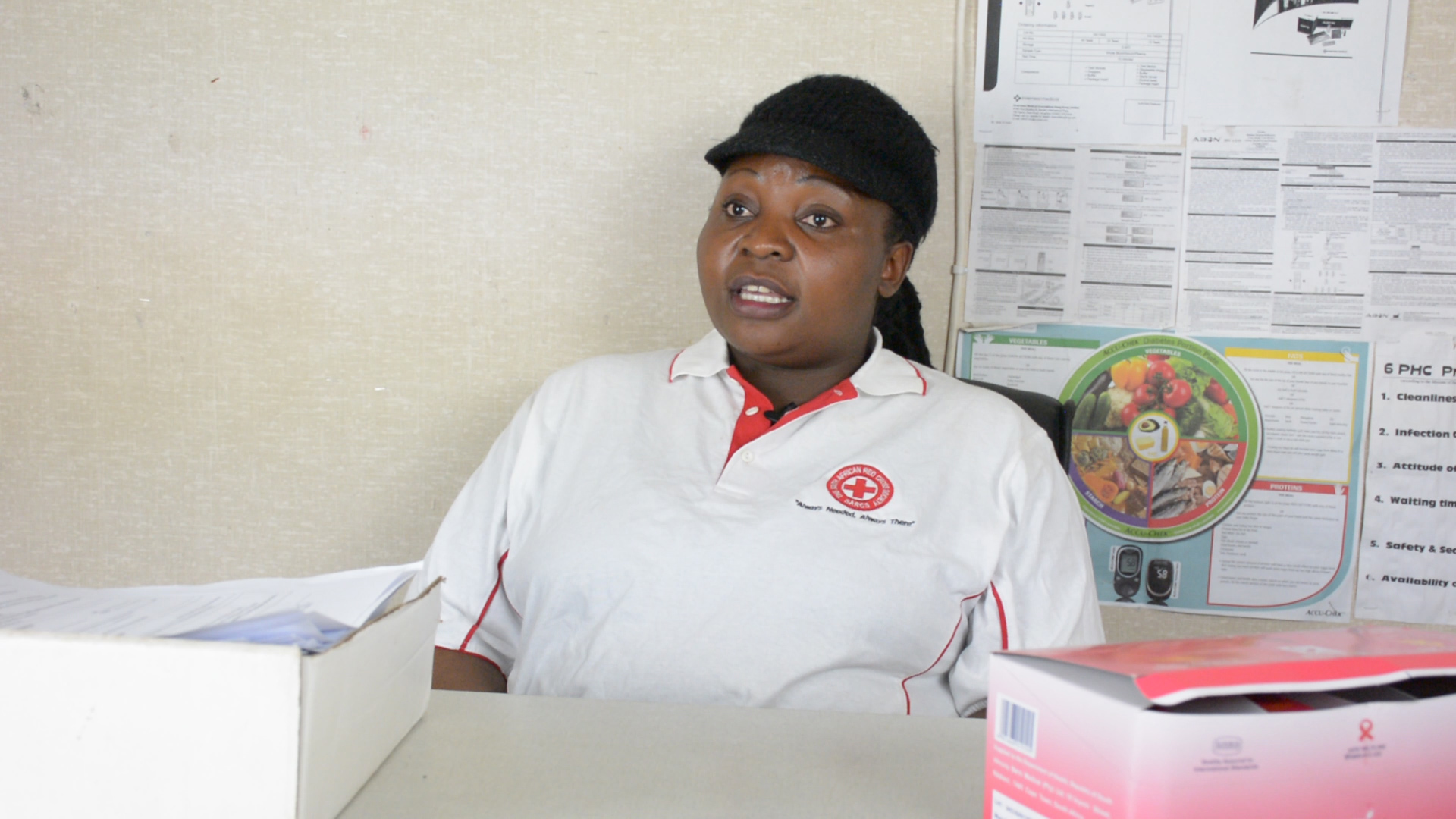 Our Woman of the Month

Our Woman of the Month