Statistics show that drug abuse is on the rise particularly among the youth in South Africa, the average age of drug dependence in South Africa is 12 years old and the age group is dropping (Africa Check). Drug abuse remains a growing problem in South Africa with over 15% of our population abusing narcotics of some kind and this figure is expected to rise. South Africa is battling the scourge of uniquely illicit street drugs such as “nyaope” and other substances (SANCA). In light of the drug awareness week from 24-30 June, the South African Red Cross Society (SARCS) is raising awareness against drug and substance abuse amongst the youth in our community.

In line with the national theme to promote self-health care as an ongoing theme, as part of our core programmes, health and care is a major focus for our organization. SARCS plans to raise awareness on these three key strategic objectives for drug control purposes (supply reduction, demand reduction and harm reduction). We have a role to empower young people not use drugs and substance as an option or solution towards their life challenges. Our focus is to bring about behavioural change in order to make people aware of the negative effects associated with substance abuse, hence we want to emphasise on partnerships with stakeholders to encourage and offer access to information and positive change through sports and other recreational activities to the affected individuals and the communities.

Youth Events are planned, which will not only address matters around drugs, teenage pregnancy, and the likes; but it will also focus on bringing Gender issues awareness to the youth. There will be displays, promotion of rights and a symbolic march to rally against violence against women and children. 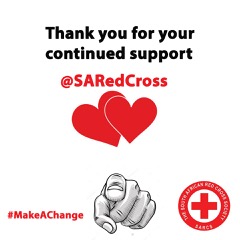 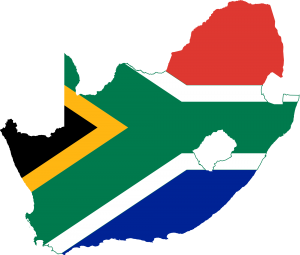